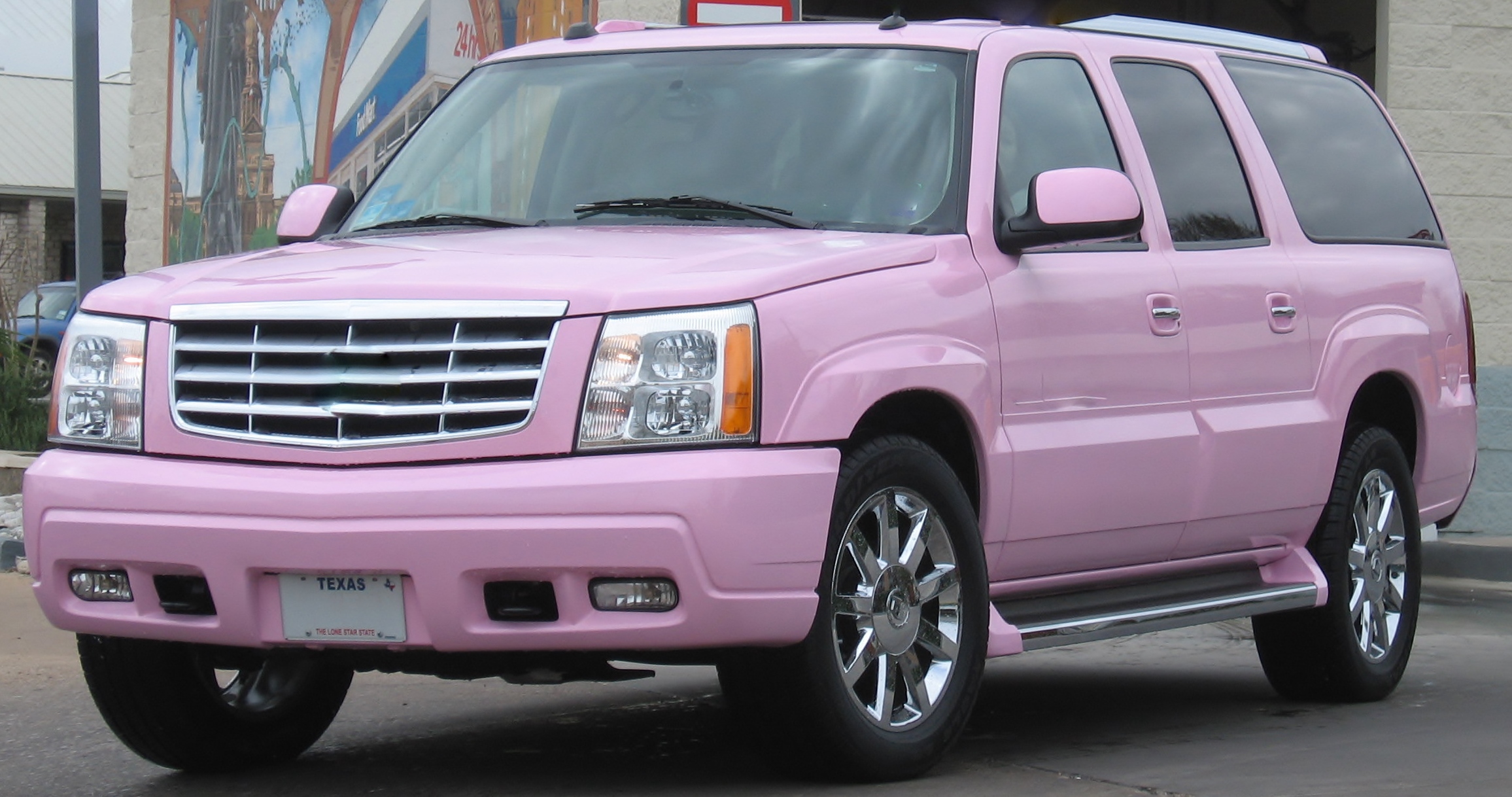 How an Attorney Can Help You

Section 17.50 of the DTPA allows a scammed consumer to bring a case for economic damages or damages for mental anguish when a scammer commits a false, misleading, or deceptive act or practice that is covered by the DTPA and such acts were relied on by the consumer to the consumer’s detriment.  The DTPA provides other consumer protections, since purchasers in Texas should be able to rely on professionals, such as car mechanics, to perform repairs in a good and workmanlike manner.

Under Texas law, consumers who prevail in a DTPA action will be awarded court costs and reasonable and necessary attorneys’ fees.  Texas law provides for these awards so, no matter your economic situation, you don’t have to be the silent victim of a scam artist.  An attorney can identify all the facts of your particular situation which point to violations of law and then advise you on a course of action.

How do Texans get ripped-off?  Let’s take a common scenario involving a car owner we’ll call Joe.  Joe’s wife asks him to take her car in for an oil change.  Joe takes her car to Mike’s shop.  Joe knows nothing about cars, but a friend of his told him about Mike, so Joe feels comfortable relying entirely on Mike’s reputation and expertise.  After talking with Joe for a little bit, Mike realizes Joe is completely ignorant about car maintenance.  Mike has some extra bills to pay this month, so he figures Joe is an easy mark for a scam and won’t be any the wiser.

Looking at the wife’s vehicle, Mike tells Joe, “You are lucky your wife is still alive if she’s been driving this thing.  This car doesn’t need an oil change.  What it needs are new brakes and all four tires have to be replaced.  You got this car here just in the nick of time.”  None of this information is true, but Joe doesn’t know that.  Mike changes the oil and puts new tires on the car.  When he’s finished, Mike tells Joe he’s replaced all the brakes, put on new tires, and has thrown in an oil change for free.

Joe is delighted that he’s saved his wife’s life by having her car fixed.  Not knowing any better, he goes ahead and pays.  When Joe brings the car home, his wife is outraged.  She tells Joe he’s fallen for the oldest “safety first” scam in the book and that the brakes and tires were just fine.  His wife insists that Joe stop payment right away on the check he gave Mike since Joe has been the victim of a car-repair rip-off and they’re not going to pay Mike one penny.

What Can Joe Do?

Joe has several options.  He can do nothing.  He can file a complaint with the Texas Attorney General’s Office.  He can go back to Mike and discuss the situation.  Finally, if the discussion with Mike is unsuccessful, Joe does have another alternative:  he can bring a law suit for damages.

In Joe’s case, there are several DTPA violations.  One is the false and deceptive statement Mike made regarding the brakes, tires, and “free” oil change.  Of course, Joe relied on Mike’s false statement to his detriment since he paid a lot of money for nothing.  Mike committed another DTPA violation because he didn’t even replace or repair the brakes – but still charged Joe as if he had repaired or replaced them.  Based on Mike’s false and deceptive statements and practices, Joe is eligible to recover not only the cost of taking Mike to court but also damages.  Damages are essentially money to compensate Joe for all the trouble he’s been put through, including his mental anguish over having to face Mike in court.

The website of the Attorney General of Texas (AG) provides helpful guidance on recognizing, avoiding, and reporting consumer frauds and scams.  The AG’s site provides a wealth of information on preventing identity theft and a variety of common scams ranging from “You Won the Lottery” to threats for failed jury duty appearance.

Many of the scams identified on the AG’s site are criminal in nature, requiring intervention of law-enforcement officials.  But, some scams are in a grayer area.  One of those gray areas is car repair.  This is a tremendously difficult area for consumers, for two reasons.  First, as “the Average Joe” scenario suggests, many people don’t know much about car repair so they have no way of knowing what needs to be done and how much is a reasonable charge for the repair.  Second, and this is where knowing your rights is crucial, the mechanic has a hostage – your vehicle.  Having a hostage guarantees the mechanic, right or wrong, has tremendous bargaining power and you don’t.

If You’ve Been the Victim of an Auto-Repair Scam

Here are some steps you can take if you have been victimized by a car-repair scam:

If you fail to pay the bill, the mechanic – right or wrong – can keep your car, repossess your car, and/or bring an action against you.  That’s what stings so much about a rip-off: you have to pay the bad guy, then chase your money.  Texas law, through the DTPA, does recognize that the consumer is hurt twice by these scams, first with the bad act itself and second by having to pay.  That’s why, when a consumer prevails in an auto-repair rip-off case, Texas courts require the defendant (i.e., whoever did the scamming) to compensate the consumer with damage payments.

While no one wants a situation to get to the law-suit stage, no one wants to be ripped-off either.  Sadly, with car repairs, the rip-off usually has a significant price tag.  Ignoring it will mean financial hardship. Therefore, even if emotionally difficult, sometimes a legal case is the only way to recover from the financial loss caused by a scam.  If so, you need representation by an attorney who understands Texas consumer law and who will be your advocate every step of the way.

Have you been the victim of a deceptive trade practice?  Have you been scammed?  If so, DON’T WAIT TO GET COUNSEL.  Waiting will not improve your situation.  The good news is, by taking prompt, early action, you are in the best position to assert and defend your rights.  Contact the Law Office of Robert B. Goss, P.C. today for your FREE consultation.