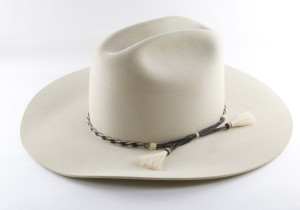 The Law Office of Robert B. Goss, P.C. hopes the following information assists you in complying with the law and staying safe.

The tragic mass shooting at Oregon’s Umpqua Community College on October 1, 2015 inspires this update on changes to Concealed Handgun License (CHL) requirements in Texas.  A Veteran, Chris Mintz, heroically stood between the Oregon mass killer and slaughter.  Chris Mintz was reportedly shot at least five times and suffered two broken legs and multiple other injuries while barring a classroom door.  Mr. Mintz’s unwavering concern for the lives of others reminds us of how much we owe America’s Veterans.

In Texas, the recently concluded 84th Regular Legislative Session made several significant updates and changes that impact both Concealed Handgun Licensing and Open Carry.  The major changes are listed in order of their effective dates: END_OF_DOCUMENT_TOKEN_TO_BE_REPLACED